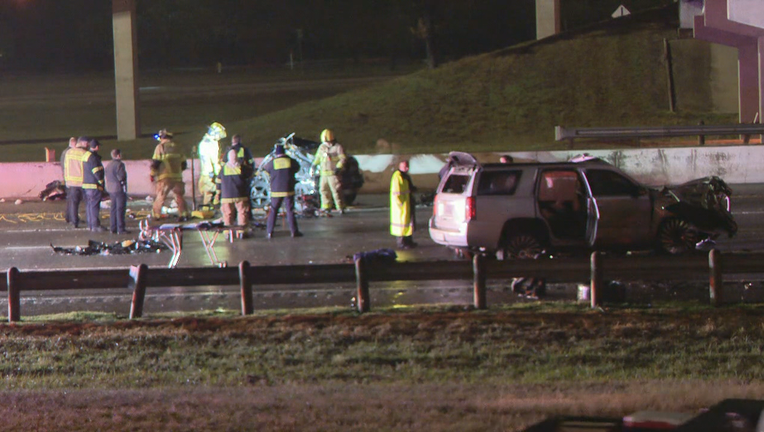 Mesquite police said the driver of a 1998 Honda Civic was going the wrong way and hit a 2015 Chevrolet Tahoe head-on.

Both drivers died at the scene. Their names have not yet been released.

Police are still investigating the crash.