HALTOM CITY, Texas - Both young girls taken to an area hospital Saturday after a drowning call at an apartment complex’s pool have died.

According to police, officers and fire crews were called out at 6:45 p.m. for a possible drowning in the 5300 block of Springlake Parkway in Haltom City.

Responding officers found that two young sisters were pulled from the bottom of a pool at the Springlake Apartment Complex.

Those who pulled them from the pool began performing CPR until first responders arrived, who then took over.

“And all of a sudden, you know, at the bottom of the pool, she saw too little girls that were there. So she pulled them up and she was screaming,” Stephen Salas said.

Salas had just gotten home Saturday evening when he saw his neighbor trying to revive two little girls near the pool.

“I dropped everything, I ran downstairs,” Salas added. “She grabbed one of the other little girls and I grabbed the other, and I continued to do CPR on her.”

Family members say the two girls were being watched by a family friend, who was inside their apartment, changing.

He said he was inside of the apartment with the girls when they ran outside to play with another child.

He was inside changing his clothes for about 10 minutes, when a little boy knocked on the apartment door screaming: “The girl is dead!”

“Somehow they got out of the residence and got into the pool, that’s all we know at this point,” Haltom City PD Sgt. Eric Peters said.

Salas said he didn’t see any adults with the girls at the pool while he was performing CPR, and by the time their mother arrived, the girls had already been transported to the hospital.

“When she got here, she just...I guess she couldn’t really believe it. She just sat down and was just in shock the whole time,” Salas said.

Sgt. Peters is reminding families to be extra cautious throughout the holiday weekend when children are playing near the water.

“If your kids are going to be in the pool, we need to watch them constantly because drowning is pretty silent. Usually, when people are drowning, they’re not screaming. They’re not thrashing around, they just drown,” he added.

Police are still investigating this case, and said it’s too early to determine whether or not any criminal charges will be filed. 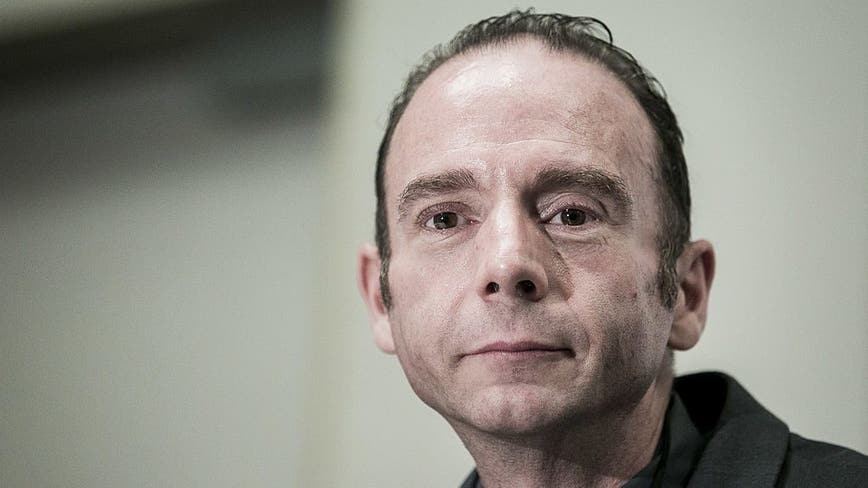 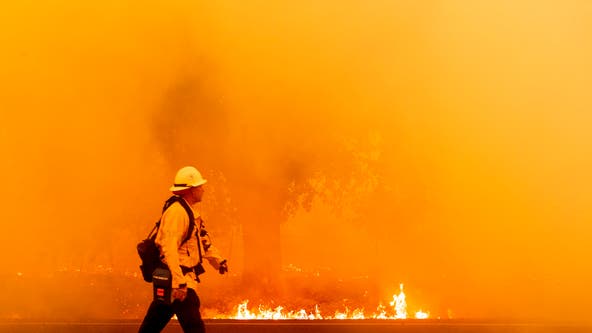 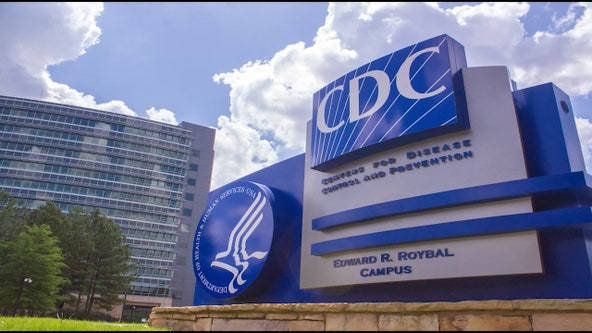 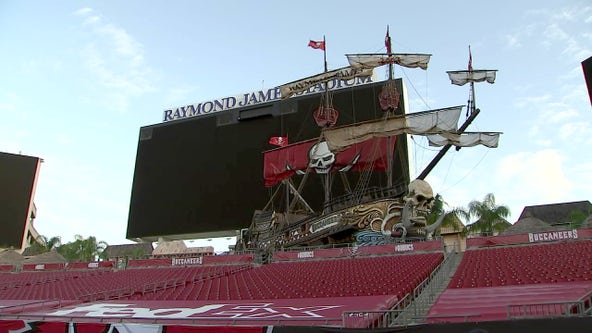