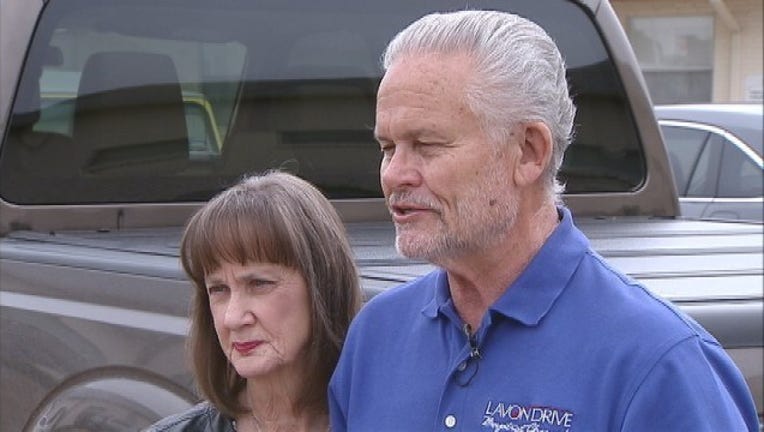 A Garland couple is offering a $1,000 reward for a stolen briefcase that belonged to their late son.

Aaron Leetch was an Illinois State deputy athletic director who was killed in a small plane crash last month.

After Aaron's death, his father Dick Leetch starting carrying his son's black leather briefcase with him. The briefcase has a red Illinois State logo on it.

Dick is an assistant pastor at Lavon Drive Baptist Church in Garland and kept a Bible he used to minister to the sick and dying inside the briefcase.

The briefcase was stolen from Dick's truck last Wednesday while it was parked at Sam's on Garland Avenue.

A close family friend is putting up the $1,000 reward, which can be claimed at the Lavon Drive Baptist Church in exchange for the return of the Bible and briefcase.