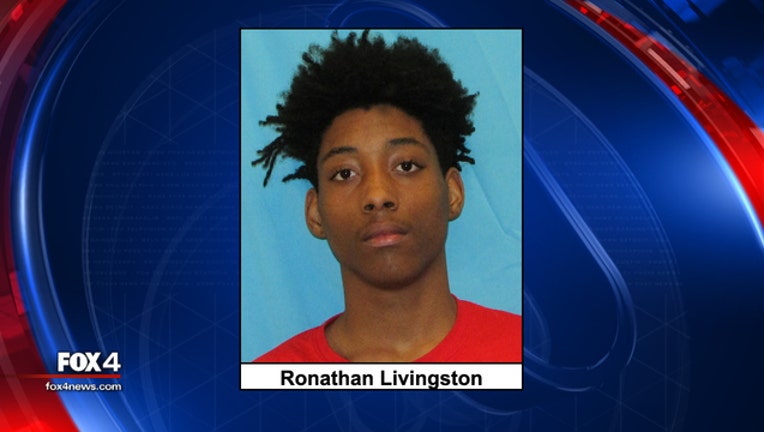 FRISCO, Texas - A Dallas teenager is accused of making an online threat against Frisco High School.

The threat was posted on social media Tuesday night. Investigators were able to track down a suspect and arrested 17-year-old Ronathan Livingston at a Dallas apartment complex Wednesday afternoon.

Livingston is now facing charges for making a false report, which is a felony punishable by as long as two years in a state jail.

Frisco ISD said he is not a student at Frisco High School or any other school in the district.

Extra officers were stationed on campus Wednesday as a precaution.