The award goes to police officers, firefighters, and first responders who were seriously injured or killed in the line of duty.

It commemorates those who made profound commitments while performing their duties.

Gov, Abbott met with the recipients, along with the families of those who died in the line of duty, at the state capitol.

Dallas Police Chief Renee Hall was also there to support her department. 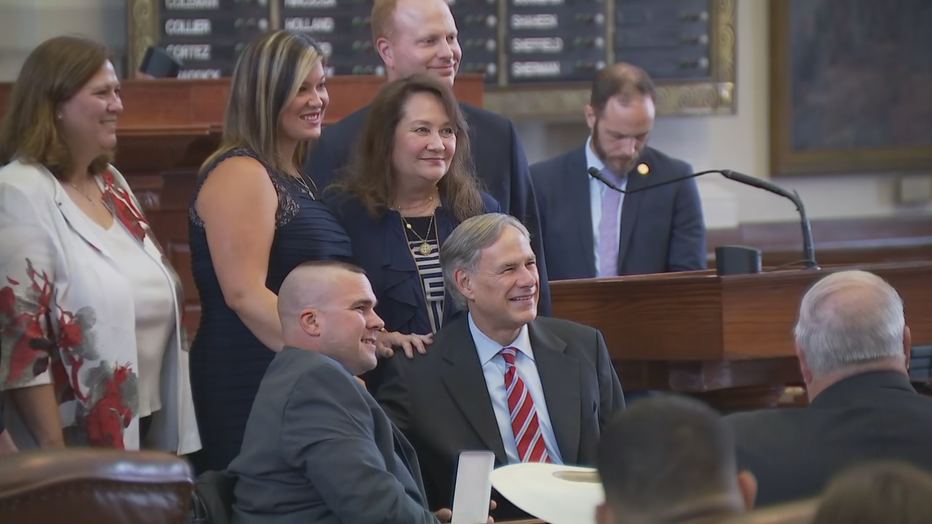 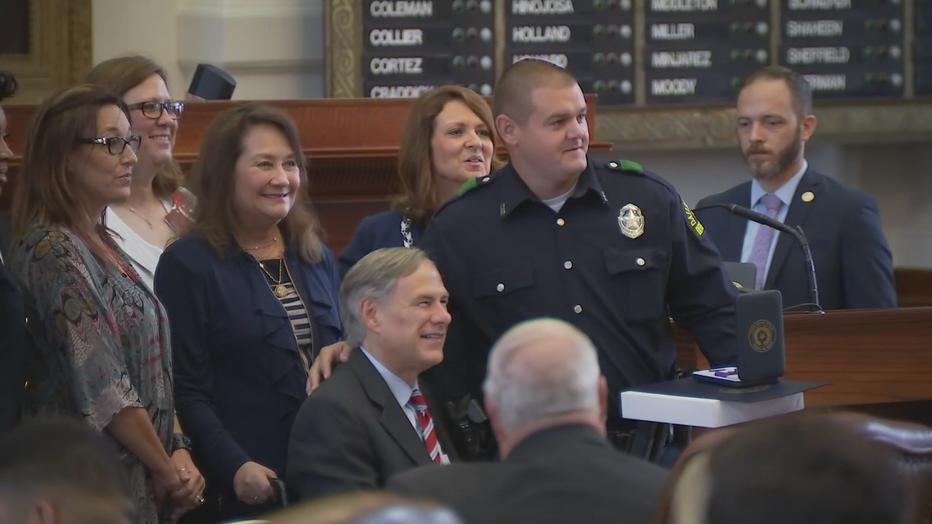