Fort Worth police are investigating a dog attack that left a 14-year-old girl injured.

FORT WORTH, Texas - Fort Worth police are investigating a dog attack that left a 14-year-old girl injured.

Investigators say the girl was attacked in the face and suffered significant injuries. She was taken to Cook Children’s Medical Center.

The girl was seriously injured Tuesday afternoon after Fort Worth police say she was attacked in the face by a pit bull.

"A lot of tensions are running high, especially in this case with a kid being involved. It’s a tough one," said Fort Worth Fire spokesperson Mike Drivdahl.

The Fort Worth Fire Department got the call around 3:30 p.m. about an animal bite from the 300 block of Emma Street just east of Downtown Fort Worth.

When they arrived, they found the teen had been attacked by a dog and suffered significant facial trauma around her nose. 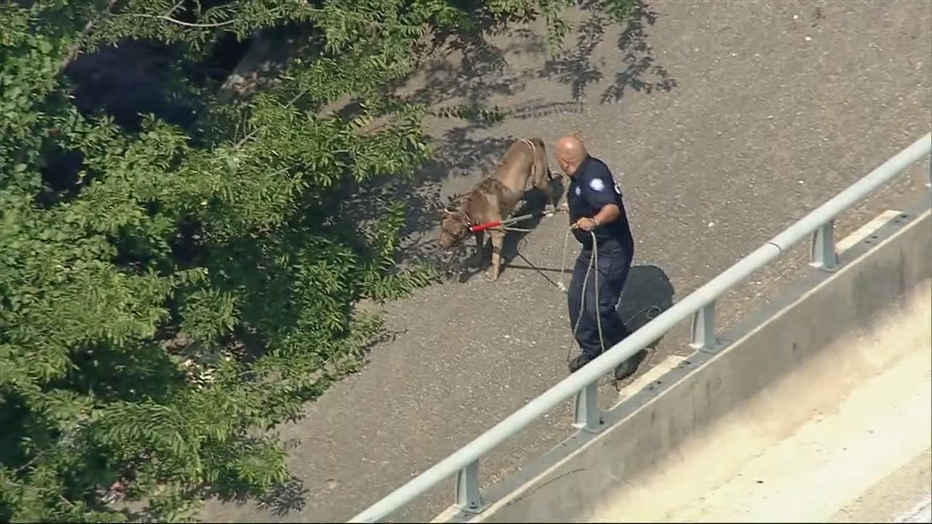 "I did talk with the crew that was on scene and they did relay that it was some significant facial injuries," Drivdahl said.

A MedStar spokesperson says the teen was transported to Cook Children’s Medical Center with serious but non-life-threatening injuries.

According to Fort Worth police, the dog isn’t a family pet but belongs to the boyfriend of one of the people living in the home where the attack occurred.

Police say the dog was located somewhere nearby the home and taken into custody by Fort Worth Animal Control.

"While we believe that it is a rare thing for them to happen, they do obviously happen and every situation is a little bit different," Drivdahl said. "Until you know what that animal’s demeanor is, just be cautious."

No one has been charged at this point, but detectives still have more to investigate.