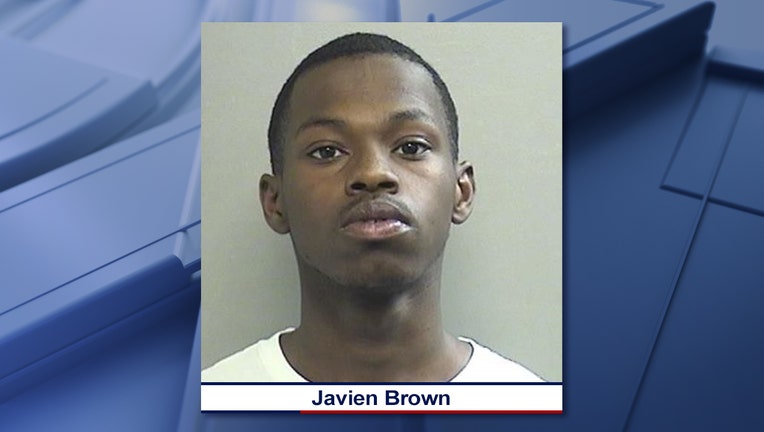 ARLINGTON, Texas - The charge against an 18-year-old accused of shooting a 14-year-old girl in Arlington has been upgraded to murder after the victim died from her injuries.

According to police, the shooting happened just before 1:45 a.m. on May 27, at an apartment complex in the 2500 block of Forest Point Drive.

Officers found 14-year-old Dorothy Brown with a gunshot wound to the head.

She was flown to a local hospital.

Two days after the shooting, police arrested Javien Brown and charged him with aggravated assault.

On Wednesday, police were notified that Brown died from her injuries.

The charge against the suspect will be upgraded from aggravated assault to murder.