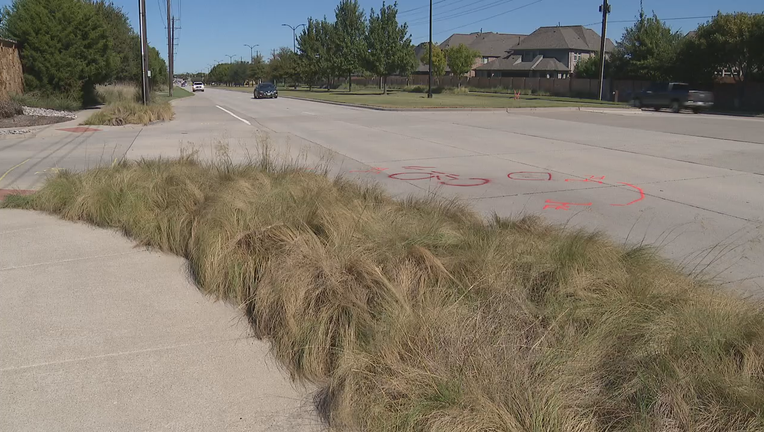 FRISCO, Texas - A 14-year-old boy is in critical condition after getting struck by a truck while riding a bicycle near a Frisco high school Friday afternoon.

Police said it happened just after 4:15 p.m., as the teen was crossing an intersection near Independence Parkway and Sumac Lane on a bike.

The 14-year-old was struck by a Ford truck just north of Independence High School.

The teen was taken to a hospital in critical condition.

Police have not released any information about the driver of the truck.

MORE: Man fatally struck while checking on crash victims on I-35 in Dallas