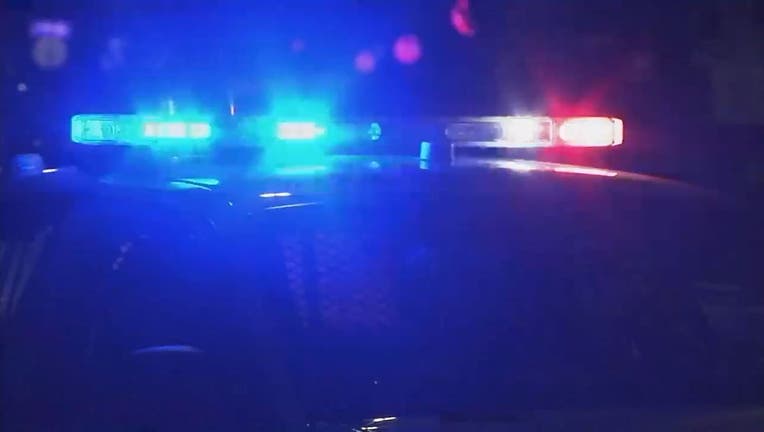 ROYSE CITY, Texas - A 12-year-old girl died early Sunday morning while skateboarding after being struck by a vehicle that police said was being driven by her father.

According to Royse City PD, the girl was skateboarding in the parking lot of the Royse City High School Football Stadium just after midnight.

She was then struck by a vehicle being driven by her father.

The girl was taken to a local hospital, where she was later pronounced dead.

Police said the victim and her family were from Klondike, and had stayed in the parking lot after going to the Celebrating Freedom event and watching the fireworks.

Police are continuing to investigate, but said this appears to be “tragic accident” and there is no evidence to show otherwise.