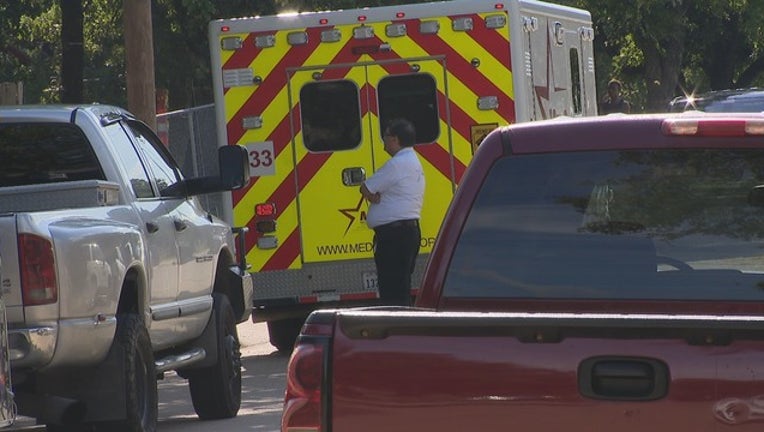 FORT WORTH, Texas - A 1-year-old girl was killed in an auto-pedestrian crash in Fort Worth Saturday afternoon.

Officers were initially told a child had been hit by a car.

After arriving at the scene, police found an injured child, who was later pronounced dead at the scene.

Investigators found that the crash happened after a possible domestic argument.

Police have detained the driver involved, along with a passenger who was in the vehicle at the time, for questioning.

No further details have been released at this time. Fort Worth PD is continuing to investigate.