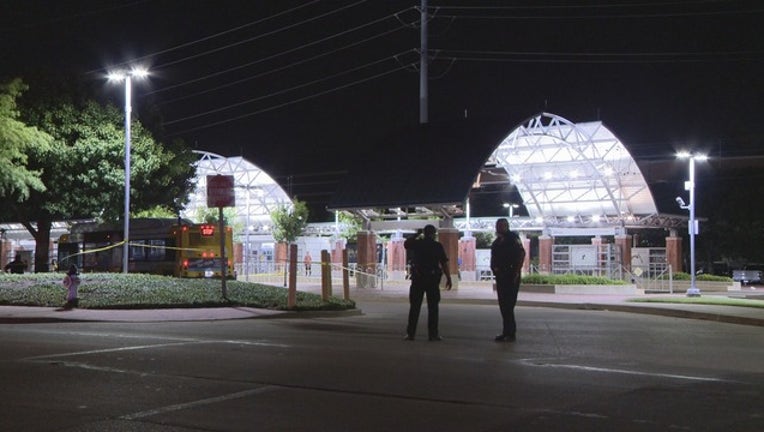 The man was shot late Thursday night near the Illinois Station in East Oak Cliff.

According to a DART spokesman, witnesses said several people were yelling before the gunfire started.

The injured man was taken to a local hospital. His condition has not been released.