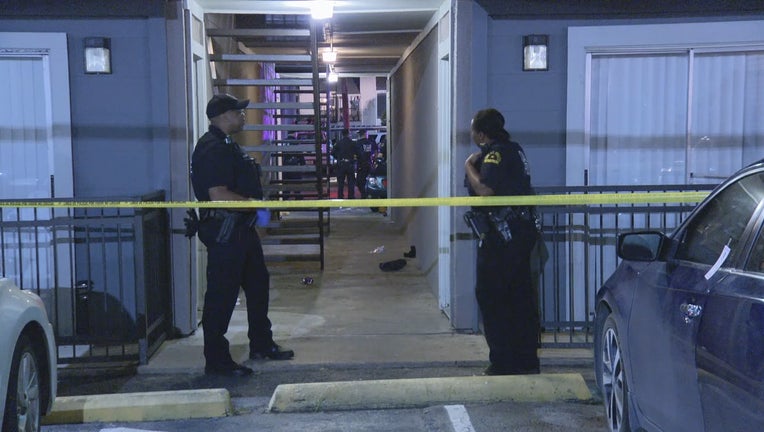 DALLAS - One person was killed and two others were injured in a stabbing in northwest Dallas.

The victims were found late Saturday night at an apartment complex near Dallas Love Field.

Jaime Gomez, 48, was taken to the hospital but he died.

There’s no word yet on the conditions of the other two men stabbed.

No one has been arrested and police are not sure what led to the stabbing.