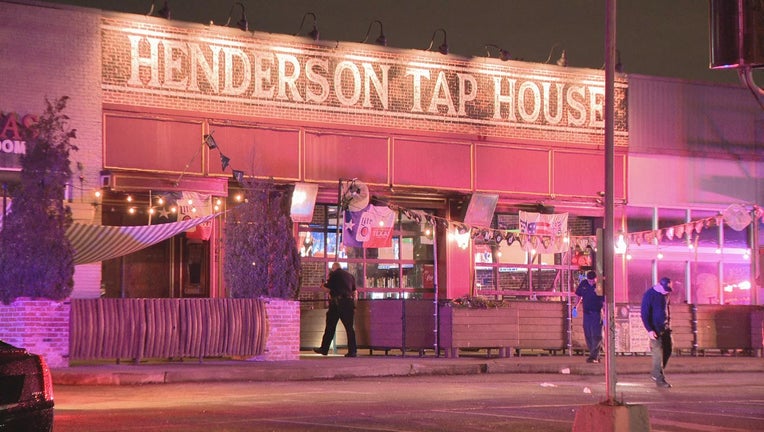 DALLAS - At least one person was hurt in a gun battle outside a Dallas sports bar overnight.

The shooting happened just after midnight Tuesday in the parking lot of the Henderson Tap House off Henderson Avenue near the Central Expressway.

Officers found blood and shell casings in the parking lot.

Witnesses told them several people were shooting at each other and at least one person was hit in the leg. That person was reportedly taken to the hospital in a private car.

Police don’t yet know if the victim was involved in the shooting or an innocent bystander.

There’s no word on any arrests.