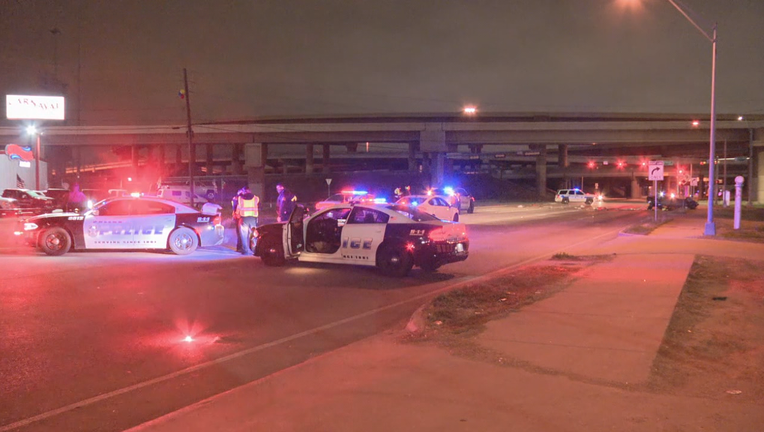 Investigators said the crash happened at about 4:30 a.m., at the intersection of Forest Lane and Harry Hines Boulevard.

Responding officers found the driver was ejected after the vehicle rolled over. The driver was pronounced dead.

The investigation into the crash is continuing.