SANSOM PARK, Texas - One person was killed and at least two others have been hospitalized after a house fire in Sansom Park Saturday morning.

The fire started sometime before 10 a.m., at a home near Calloway Street and Biway Street, in the Fort Worth suburb.

Sansom Park Police Chief Carolyn Gilmore said when crews got to the scene, they found a woman in the yard who had been burned. She had just jumped through a window to get out of the home.

Two women and a man were taken to area hospitals.

The conditions of the other two are not known at this time.

Arson investigators are on scene to help determine the cause of the fire. 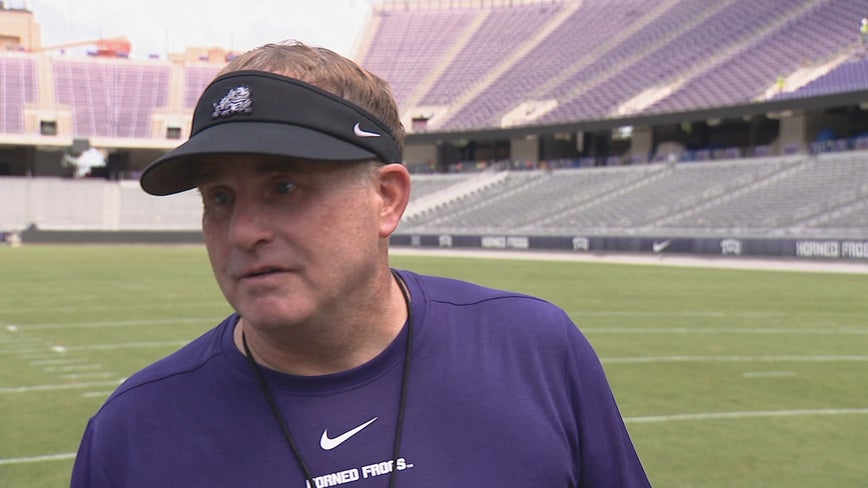