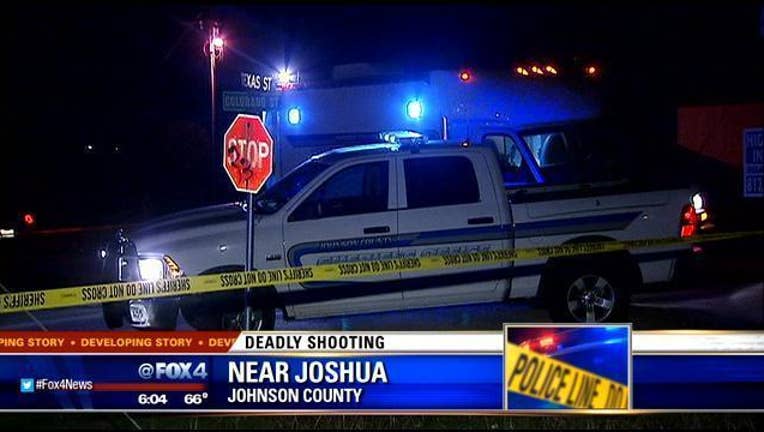 Sheriff's deputies found a man dead of a gunshot wound on a street near the city of Joshua.

Officials said he and another man got into an argument Tuesday night. It ended with a confrontation and gunfire.

The suspect reportedly stayed at the scene and was taken into custody for questioning.

The victim is a man in his early 20s.

Joshua is in Johnson County, south of Fort Worth.