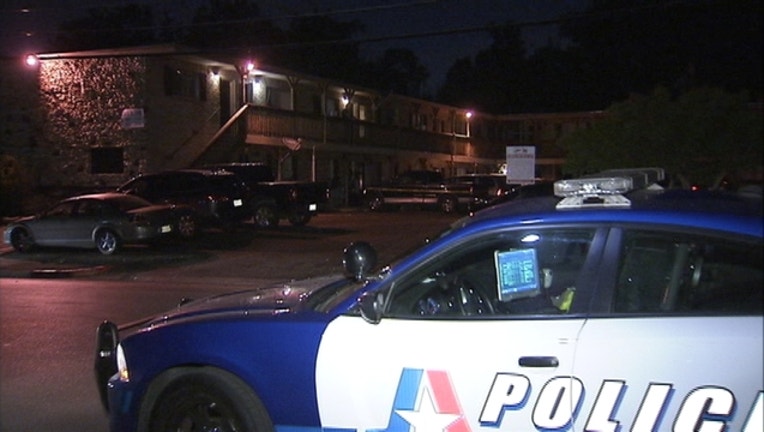 ARLINGTON, Texas - Arlington police say someone knocked on an apartment door and then opened fire on two people inside.

It happened around 1 a.m. Tuesday at the El Ran, which is about a mile away from the AT&T Stadium.

One of the victims was identified as 32-year-old Leroy Miller. He died at the hospital. Another person inside the apartment hurt his leg while jumping out a window.

Police believe the shooting could be drug related.

The suspect is still at large.