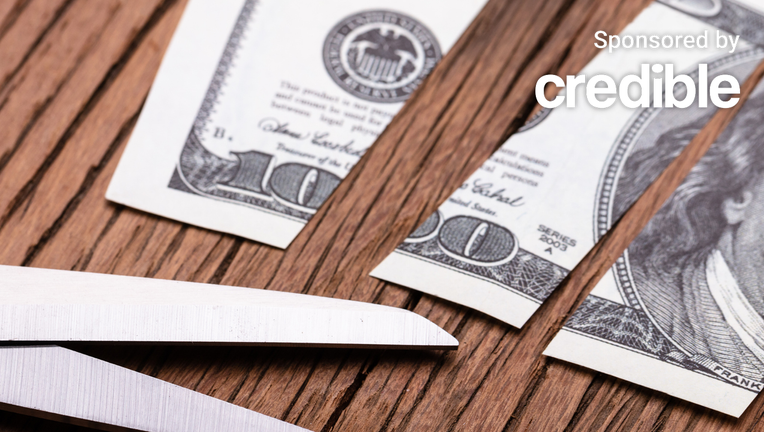 Inflation has made wage hikes look more like pay cuts for workers across the nation, according to recent data from the Federal Reserve Bank of Dallas. (istock)

Americans who received higher paychecks in 2022 than the year before are still seeing their dollars buy less due to rising inflation, making the increase seem more like a pay cut, according to new Fed data.

More than half (53%) of workers saw wage growth this year that was less than the rate of inflation, according to data from the Federal Reserve Bank of Dallas. As a result, these workers saw a median decline in inflation-adjusted wage growth of 8.6% in the second quarter of 2022 compared to the same time last year.

"Taken together, these outcomes appear to be the most severe faced by employed workers over the past 25 years," the Dallas Fed said.

The Consumer Price Index (CPI), a measure of inflation, increased by 8.2% year-over-year in September, according to the Bureau of Labor Statistics (BLS). Food and energy prices, in particular, saw a significant hike over the past year, rising 11.2% and 19.8%, respectively. And these rising prices have put pressure on Americans’ wallets despite a 5.1% increase in wages.

Inflation and current economic conditions have also made paying off credit cards a top concern among workers, according to a recent survey by Bank of America.

If you’re struggling to pay off credit card debt, you can consolidate it into a personal loan at a lower interest rate, helping you save on your monthly payments. Visit the Credible marketplace to compare multiple personal loan rates and lenders without affecting your credit score.

INFLATION TO REMAIN HIGH THROUGH 2024, RECESSION ON ITS WAY: MBA FORECAST

The average median decline of inflation-adjusted wages typically fell between 5.7% and 6.8% in the past 25 years, however, real wages increased by 8.6% in the second quarter, according to the data.

"While the past 25 years have witnessed episodes that show either a greater incidence or larger magnitude of real wage declines, the current time period is unparalleled in terms of the challenge employed workers face," the Dallas Fed said.

The Federal Reserve has increased interest rates six times this year as it fights high inflation, and will likely continue raising rates into 2023. This monetary policy may further impact interest rates on several financial products such as credit cards.

One way that you can reduce your credit card debt is to pay it off using a personal loan with a lower interest rate, helping you save on your monthly payments. Visit Credible to compare multiple rates and lenders without affecting your credit score.

Americans fear inflation will get worse

In addition, 78% of Americans say the high rate of inflation has become a crisis, according to a study by real-estate data company Clever. And 40% say they think the high levels of inflation will be permanent, the Clever study said.

"No matter what (or whom) they blame for inflation, consumers remain deeply pessimistic about the issue," the Clever report stated.

If you are struggling in the current economy, a personal loan can help you consolidate your debt and pay it off at a lower interest rate, reducing your monthly payments. To see if this is the right option for you, visit Credible to speak to a loan expert and get all of your questions answered.

SOME US WORKERS DELAYING RETIREMENT DUE TO INFLATION, RISING COST OF LIVING: SURVEY

Have a finance-related question, but don't know who to ask? Email The Credible Money Expert at moneyexpert@credible.com  and your question might be answered by Credible in our Money Expert column.