It was a packed holiday weekend when it comes to celebrity news. TMZ's Harvey Levin has details.

The country group The Band Perry postponed Sunday’s show in Delaware after two men threatened the concert. The men allegedly made threatening statements about the show to an employee. It was rescheduled and the band apologized to fans.

Taylor Swift had a big Fourth of July bash with all her celebrity friends. She and her boyfriend, Tom Hiddleston, were apparently all over each other. Guests included Blake Lively, Ryan Reynolds and Gigi Hadid.

There are a lot of complaints about Kylie Jenner’s cosmetics company. Specifically, the Better Business Bureau gives her an F with 137 complains in nine months. There are also reports of security breaches and packages getting stolen or ransacked. People say they don’t hear back from customer service. 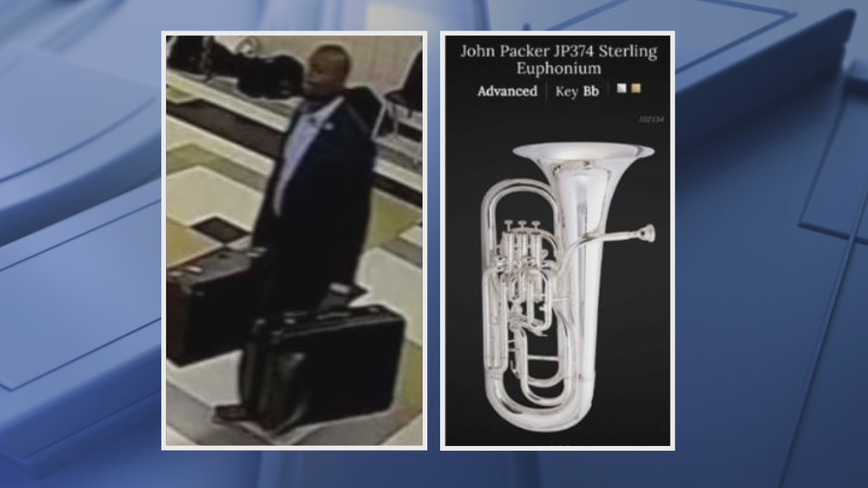 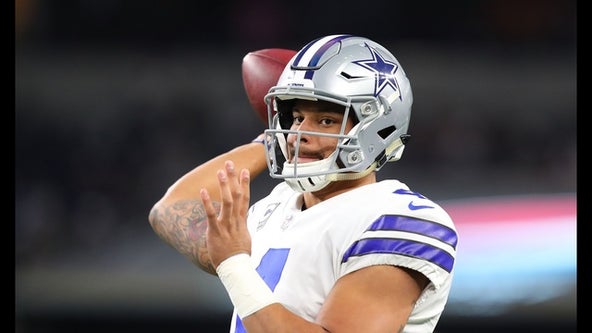