Chef Tony Zamora from Mexican Sugar Cocina has redefined Latin dishes with a bold flavor. He stops by Good Day to make pan roasted peppers with a citrus agave butter.

Combine all ingredients in an electric mixer. Blend on high for a minute. Refrigerate until needed.

Place peppers and tomatoes in a large stainless steel mixing bowl and coat lightly with olive oil. Season with salt and pepper.

Preheat a large skillet or a grill basket over an open flame. When the skillet is hot place the pepper and tomato mix in. (resist the temptation to move immediately).

Allow to char and blister for at least 35 seconds then toss to achieve char on as many sides as possible.

In the stainless mixing bowl place 1 tablespoon of Citrus Agave Butter, cooked peppers, tomatoes pickled onions, cilantro leaves and a squeeze of fresh lime Juice. Toss until all is coated with butter.

Arrange on a festive platter and top with Micro Bulls Blood. 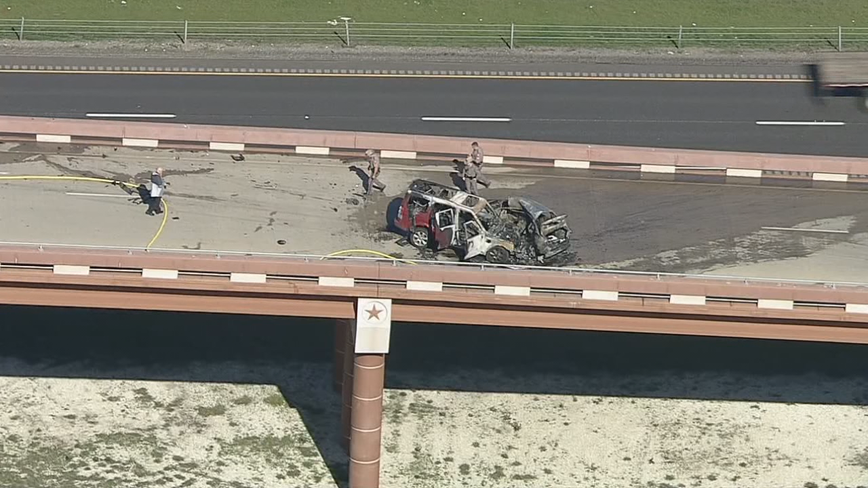 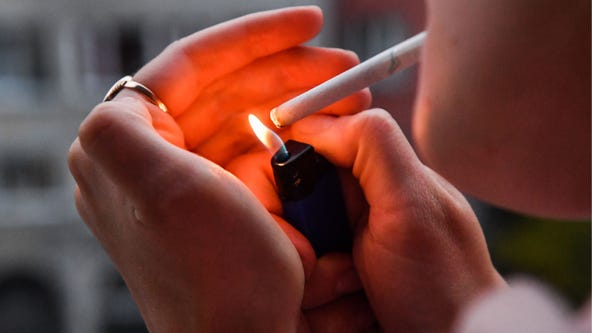