It will look and feel like a psychedelic trip from the 60s but this one is completely legal. Good Day's Brandon Todd gives you a preview of Mesmerica 360 in Denton.

DENTON, Texas - The University of North Texas’ planetarium is taking people on a trip of sight and sound. The psychedelic projection experience is called Mesmerica 360.

The new one-hour show is a fully immersive music and art cinematic projection on the UNT Sky Theater Planetarium’s domed screen. It’s described as like looking through a kaleidoscope in 360 degrees.

It features the voice and music of James Hood and moves from the kaleidoscope-type visuals to landscape scenes that let people feel as though they are flying over mountains or even in space. 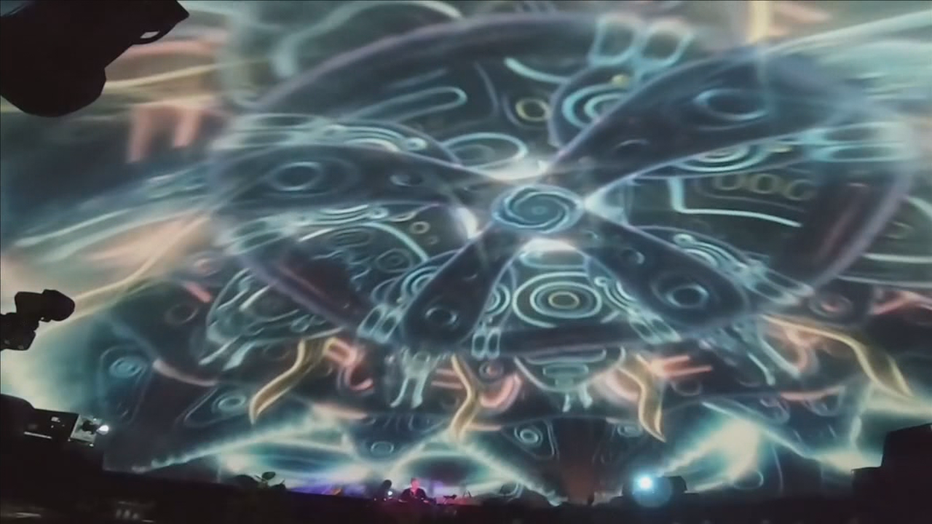 The goal is to help people relax almost to the point where they fall asleep, which organizers said some people do.

UNT hopes the experience makes people aware of the technology.

"And people are starting to discover that the planetarium is not kind of that old star ball thing that people are used to where you just look at stars. It's a fully immersive theatre where you can watch pretty much anything around you and whenever the screen moves around you kind of feel like you're moving around with it. So it's just a really exciting experience that a lot of people didn't know existed," said Ryan Bennett, the planetarium’s manager.

The show has opened in more than 25 venues across North America with many shows selling out in a hurry.

Mesmerica 360 opens in Denton on Friday and runs through the end of March.