TAMPA, Fla. - Tropical Storm Josephine has formed in the Atlantic Ocean, but it's currently not expected to have an impact on Florida.

As of the 11 a.m. update, the National Hurricane Center says, based on satellite imagery, Josephine has winds of 45 mph and was moving west-northwest at 15 mph. The storm was still nearly 1,000 miles east of the Leeward Islands.

Forecasters expect Josephine to curve to the northwest and encounter more wind shear as it does so, eventually weakening to a tropical depression early next week.

"Josephine is the earliest 10th tropical storm of record in the Atlantic, with the next earliest 10th storm being Tropical Storm Jose on August 22, 2005," the NHC forecast noted. 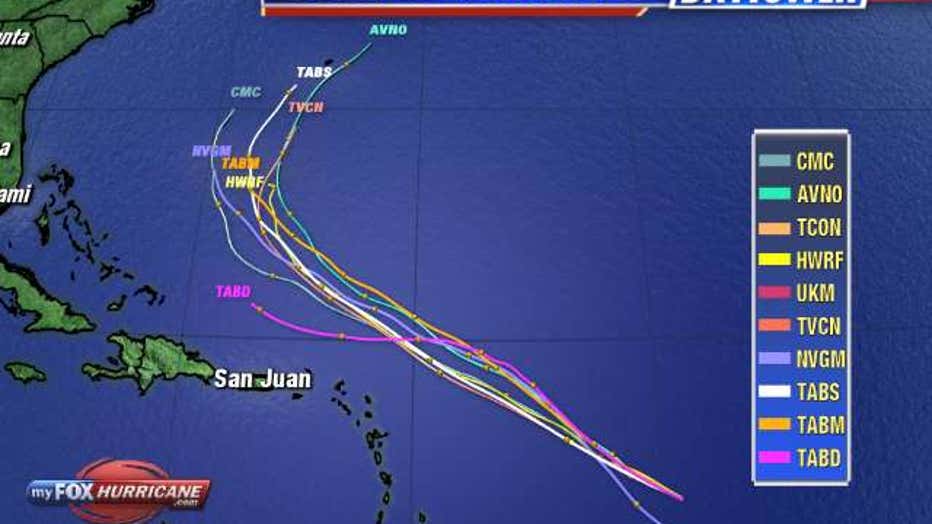