Not everyone will see rain this weekend, but for the 20-30% of folks who do, a quick downpour could put a damper on weekend plans.

Highs today will be in the low 90s, but with ample moisture, it will feel more like the mid 90s. Skies will remain mostly sunny to partly sunny as the afternoon rolls on.

Tonight, mostly clear with any showers diminishing after sunset and a low around 75°.

Monday, the showers stay mostly east, but can't rule out a stray shower in the Metroplex. Highs slowly build from the low 90s to the upper 90s by the end of the week. 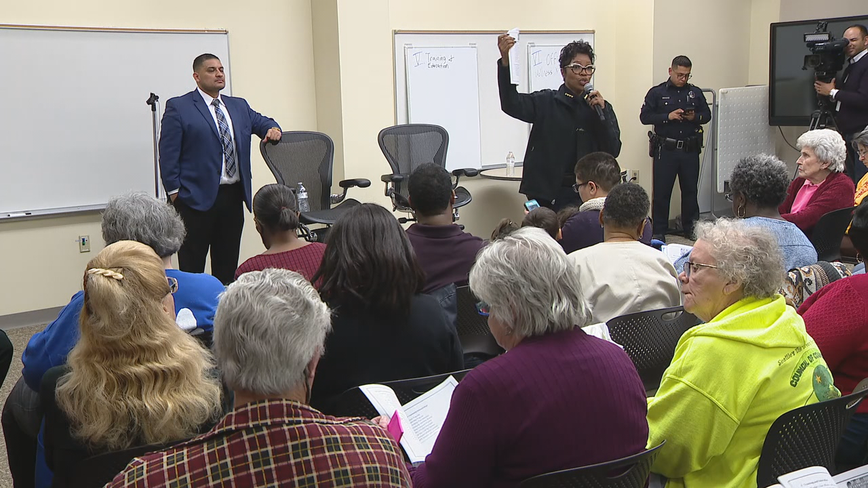