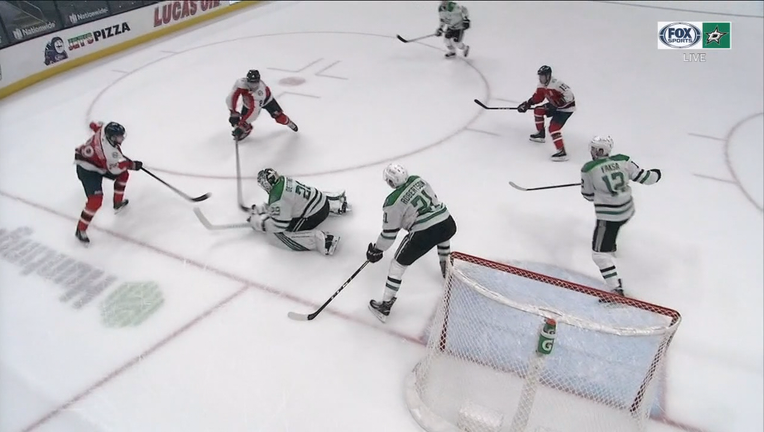 Jake Oettinger had 22 saves for the Stars, who have lost two straight and seven of nine.

The Stars are 1-5 in their last six road games and 1-7 in the last eight games in Columbus.

The game had just one penalty, with the Blue Jackets Emil Bemstrom missing a penalty shot after being pulled down by Jamie Benn at 10:02 of the third.

The teams wrap up the two-game series on Sunday.