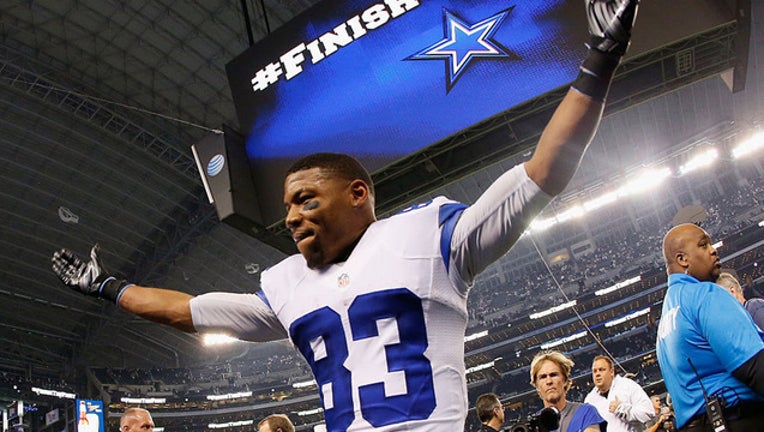 Cowboys wide receiver Terrance Williams was challenged by a buddy to a foot race outside a Dallas strip club early Monday morning.

Video obtained by TMZ Sports shows Williams running without any shoes or shirt outside XTC-Cabaret.

TMZ said Williams was leaving the strip club about 5 a.m. Monday after a birthday party for a friend when he got challenged to a foot race by his best friend.

Williams was drafted by the Cowboys in the third round of the 2013 NFL Draft.