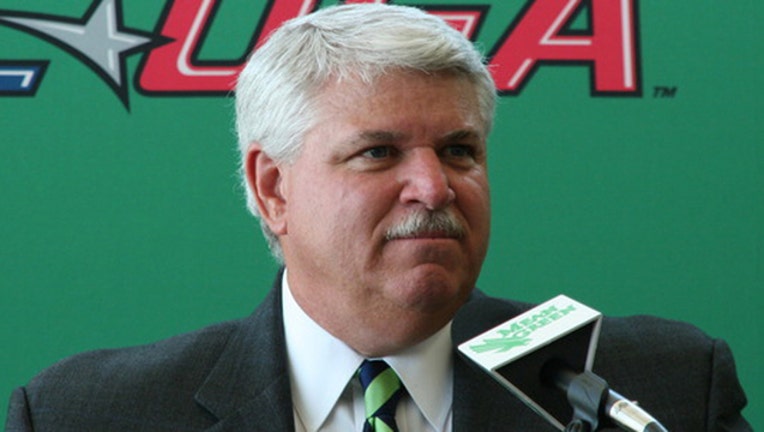 The University of North Texas is searching for a new athletic director.

Rick Villarreal announced Monday that he is stepping down from the position after 16 years, effective June 20.

“UNT President Neal Smatresk and I recently have been in discussions about the future of the university’s athletic program and a transition of athletic leadership, and we have come to this mutual agreement,” Villarreal said in a release. “With the support of dedicated staff members, I have accomplished almost everything that I imagined possible here. I am satisfied that the work we have undertaken together has placed our coaches and student-athletes in a better position to succeed, both on and off the field.”

Villarreal’s final years are marred by struggles in football and basketball. The Mean Green football team finished 1-11 in 2015, including a 66-7 loss to FCS team Portland State on homecoming.  Villarreal fired head coach Dan McCarney after that loss.