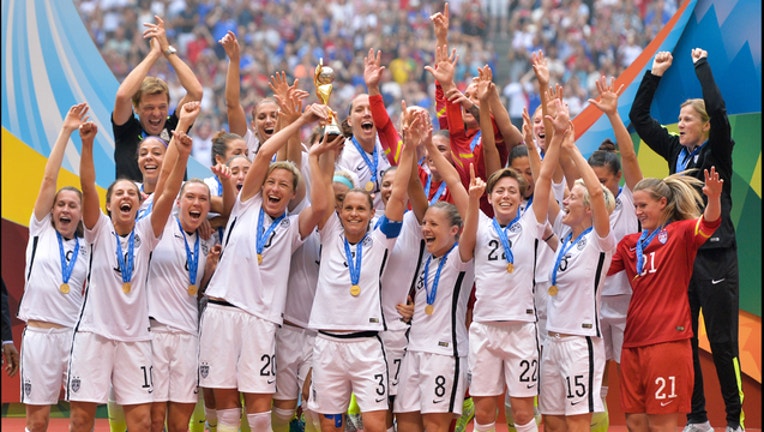 The matches are scheduled for Feb. 2016 at Toyota Stadium, home of FC Dallas.

The U.S. will play all of its group stage matches in Frisco and can advance to the semifinals and finals in Houston. The top two teams from the qualifying tournament, featuring North and Central American squads, earn bids to the 2016 Olympics in Rio.

Eight teams will participate – the U.S., Mexico and six other CONCACAF teams yet to be determined.

The U.S. women set ratings records for soccer on U.S. television during their summertime run to become World Cup champions for the third time.