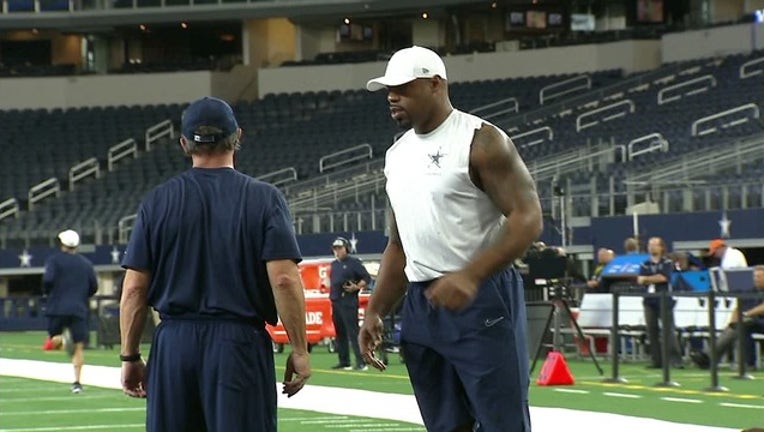 ARLINGTON, Texas (AP) - New Orleans Saints receiver Tre'Quan Smith is active against Dallas on Thursday night after missing a game with a toe injury, and Cowboys left tackle Tyron Smith will miss his second straight game with a neck issue.

Brandon Marshall is inactive for the Saints for the third straight week since he signed as a free agent after a season-ending injury to former Dallas receiver Dez Bryant. The Saints added Bryant, but he tore an Achilles tendon before playing a game for New Orleans.

Tyron Smith was active before Dallas' Thanksgiving game against Washington, but didn't play because he had discomfort in his neck while warming up. Smith said he sustained the neck injury the previous game against Atlanta. Cameron Fleming will start in his place.