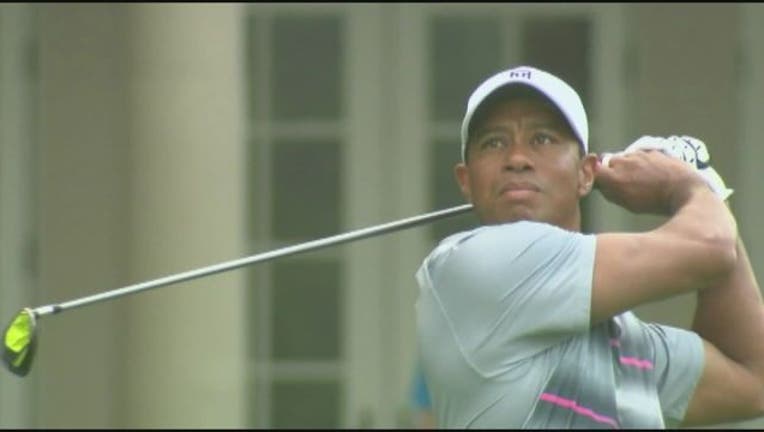 KAPALUA, Hawaii (AP) - Tiger Woods is playing twice in California over the next six week as he begins another comeback on the PGA Tour from back surgery.

Woods announced Thursday he will play the Farmers Insurance Open on Jan. 25 at Torrey Pines, the San Diego course where he has won eight times. That includes the 2008 U.S. Open, his 14th and most recent major.

He also says he will play the Genesis Open at Riviera in Los Angeles that starts Feb. 15. Riviera is where Woods played his first PGA Tour event as a 16-year-old amateur. He has not been back since 2006.

The schedule is similar to the one last year when he was returning from back surgery. But he lasted only two tournaments before getting injured again.