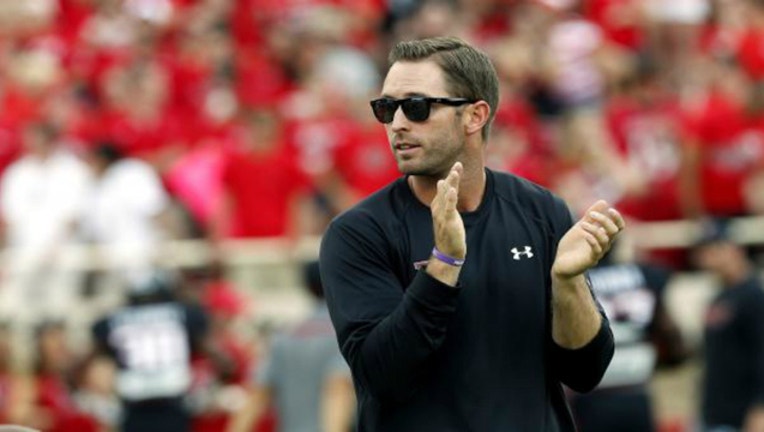 DeAndre Washington had a receiving and a rushing TD, while Justin Stockton scored on a 54-yard rush.

Mahomes was sacked for only the second time this season when he was called for intentional grounding.

Redshirt freshman Mike Warren had his third straight game of more than 100 yards for the Cyclones (2-3, 1-1), finishing with a career-high 245 yards on 23 carries.