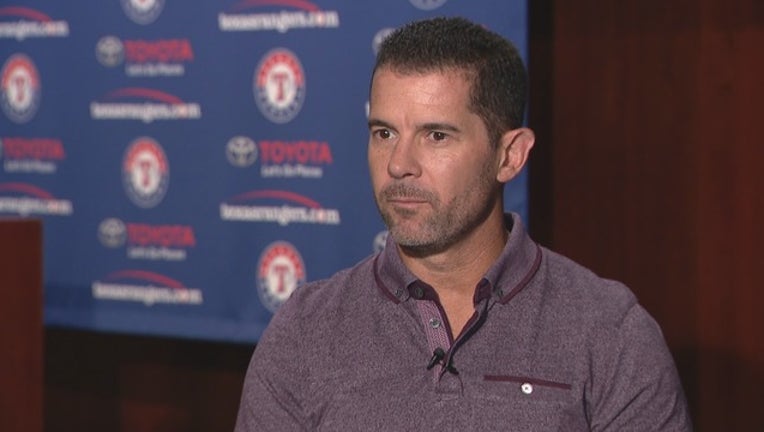 ARLINGTON, Texas - One of the greatest Texas Rangers of all time will have his number retired this weekend.

Michael Young holds team records including most hits, games played, and total bases. He played for the team from 2000 to 2012.

Young was inducted into the Rangers Hall of Fame in 2016.

His number 10 will be retired before Saturday night's game in Arlington against the Seattle Mariners.