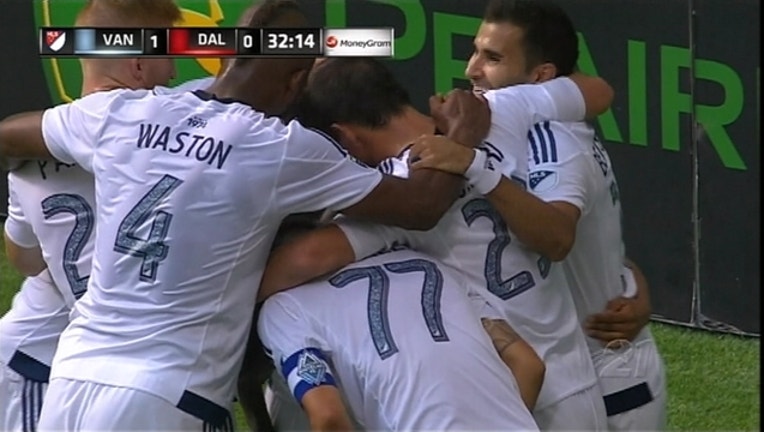 Techera back-heeled in a pass from Kekuta Manneh while being sandwiched by goalkeeper Jesse Gonzalez and defender Je-Vaughn Watson. The Uruguayan midfielder has three goals in three games.

The Whitecaps (14-9-3) regained first place in the Western Conference, moving two points ahead of idle Los Angeles. Vancouver has won four of its last five games.