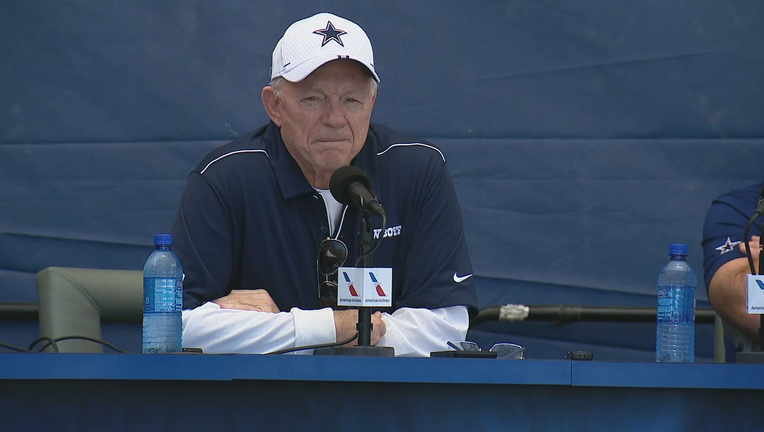 DALLAS - Some NFL teams are not happy with the way the Cowboys plan to hold their draft later this month.

The league has told scouts and executives they must work remotely during the draft.

But because Cowboys owner Jerry Jones and executive vice president Stephen Jones are family, they can be together.

Some teams argue that gives the Cowboys an unfair advantage.

Executives are also concerned their draft day conference calls could be hacked by rival teams.