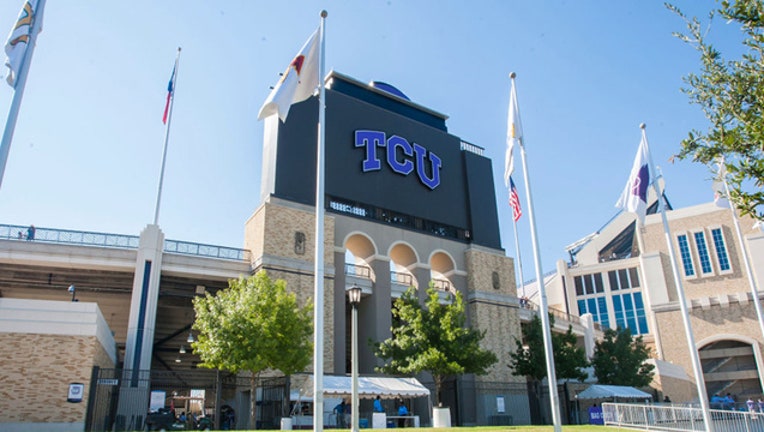 TCU fans will be able to enjoy a cold one inside Amon G. Carter stadium for the upcoming football season.

University officials announced Tuesday that beer sales will now be available in all seating levels and sections of the stadium for people age 21-and-up.

“I am excited to announce we will now make beer available for purchase to the public throughout the stadium,” TCU athletic director Jeremiah Donati tweeted. “We look forward to seeing MillerCoors and Sodexo USA deliver a great experience for our fans.”

TCU said it ultimately decided to allow beer sales to the general public after its success at on-campus baseball games.

Beer sales mean the stadium’s in-and-out policy will end and fans will need a new ticket if they want to re-enter.

Texas A&M will also begin beer sales inside its stadium this season. Other local schools, like SMU and North Texas, have sold beer and wine for several years.