FORT WORTH, Texas (AP) -- Garrett Crain was running toward third base with the ball in front of him. The TCU senior second baseman kept going all the way to the College World Series.

Crain scored from second base on an error in the 16th inning and the Horned Frogs are going to Omaha for the second year in a row after a 5-4 win over Texas A&M in a game that ended early Tuesday morning.

"The 16th inning, you have to try and force something. If that's the seventh of eighth inning, and that's the game-tying run or winning run like it was, maybe you don't do that," Crain said. "Being what it was, we have to score a run."

Crain drew a leadoff walk off Ryan Hendrix (6-4), the third time in extra innings TCU's No. 9 hitter led off and got on base. He got to second on a wild pitch with two outs, and scored when Evan Skoug hit a hard chopper on which third baseman Ronnie Gideon made a backhanded try.

The ball was briefly in his glove, and Skoug was credited with a single. But Crain rounded third after the ball dropped to the ground, even with third-base coach Bill Mosiello telling him to stop, and scored as Gideon threw wildly by the plate.

"That was just hard to watch, kind of slow motion," A&M coach Rob Childress said. "Don't field it cleanly there at third, and we've got to make a rush throw, a tough throw, tough chance, tough pick and try to apply a tag. It's hard to swallow."

Crain crossed the plate right at 1 a.m., ending a game that took 5 hours, 55 minutes to play and finally give the Horned Frogs (49-13) the eighth and final spot in the College World Series.

"In 25 years of coaching, that's the best baseball game that I've ever been part of," TCU coach Jim Schlossnagle said. "One of the greatest college baseball games ever. Had to be, considering what's on the line."

The Horned Frogs are going to Omaha for the third time in six seasons, and each time has needed a deciding third game in the super regional to advance. They won at Texas in 2010, and beat Pepperdine at home last season.

Mitchell Traver (9-2), the seventh TCU pitcher, struck out six over four innings in only his second relief appearance this season.

Michael Barash and Nick Banks homered for Texas A&M (50-14), the only of the five SEC teams that made it to super regionals that won't be at the College World Series.

Big 12 regular-season champion TCU plays Sunday against LSU, one of the four SEC teams that did make it to Omaha.

Texas A&M won 2-1 in 10 innings on Sunday to force the clinching game and also played two extra-inning games in the College Station regional a week earlier. The Horned Frogs advanced from their regional at home after their big comeback in the clincher, from seven runs down with four outs to go, to beat North Carolina 9-8 in 10 innings a week ago Monday.

The Aggies tied the game with two runs in the ninth without a hit, after standout but struggling closer Riley Ferrell hit the first batter and walked the next. Tyler Alexander walked the only batter he faced before the Aggies got even at 4-4 on consecutive RBI groundouts by Mitchell Nau and Logan Taylor after Preston Guillory came into the game.

Alexander was taken later in the second round, 65th by Detroit, while Ferrell went undrafted through the first 75 picks completed Monday night.

TCU had the bases loaded with one out in the 14th when Skoug hit a liner that ricocheted hard off Hendrix. First baseman G.R. Hinsley, who had just entered the game as a pinch-hitter in the top of the inning, picked up and threw home for the force. Hendrix then got a couple of tosses to make sure he was OK before getting an inning-ending grounder.

That was the sixth time in seven innings that TCU had its leadoff hitter on base -- and in scoring position -- without scoring.

The matchup of former Southwest Conference foes, who passed each other on the way in and out of the Big 12, drew big crowds to Lupton Stadium. Texas A&M left the Big 12 for the SEC three years ago, at the same time TCU moved into the Big 12.

Even without the Aggies, the SEC still will have four teams in the College World Series for the third time (1997 and 2004), with defending national champion Vanderbilt, Florida, LSU and Arkansas there. The ACC in 2006 was the only other league to make up half the CWS field. 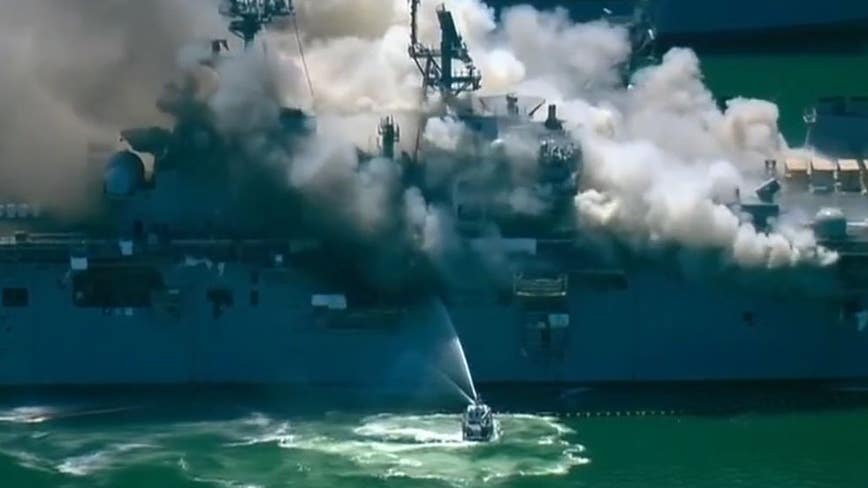