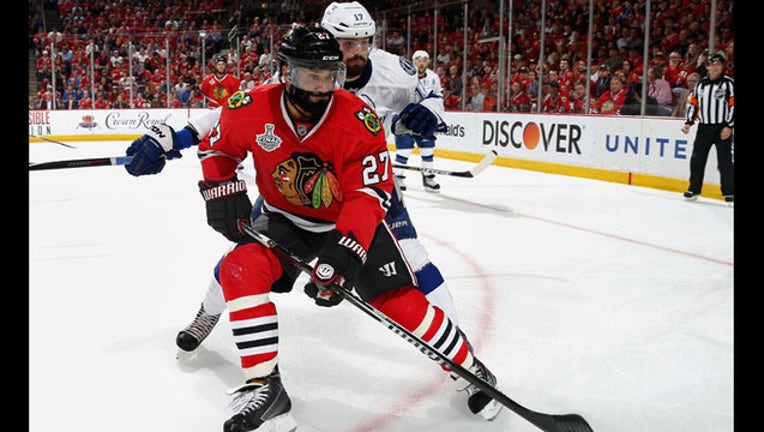 The move announced Wednesday is the second time in less than a week that Dallas has added a player from Chicago's Stanley Cup-winning team. The Stars traded for veteran forward Patrick Sharp on Friday.

The 33-year-old Oduya gives Dallas a nine-year veteran to go with a promising young group at the blue line. The most notable is 22-year-old John Klingberg, a fellow Swede who is coming off a standout rookie season.

Oduya scored 10 points (two goals, eight assists) in 76 games for the Blackhawks last season and had five assists in the playoffs. He was third on the team with 123 blocked shots, and had another 63 in the postseason.