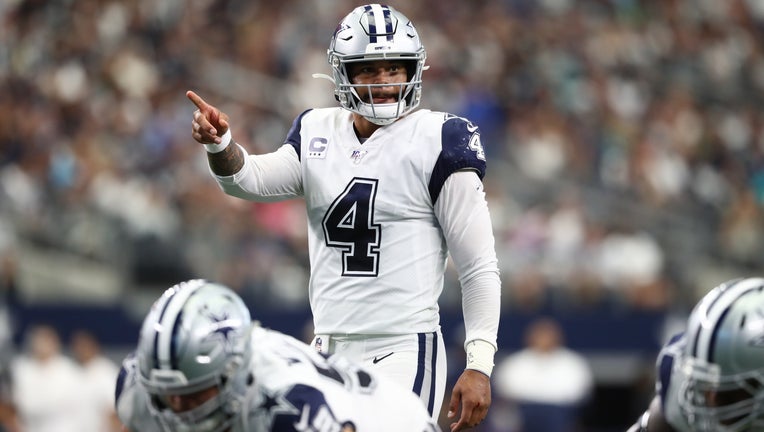 Dallas Cowboys fans got a Father's Day present with news that Dak Prescott would sign his franchise tender by Monday.

ESPN's Adam Schefter first reported that Prescott would sign for an estimated $31.4 million.

The franchise tag keeps him with the team while the sides continue working on a long-term deal.

The sides have until July 15 to get a long-term contract done.

The team has reportedly made him several offers but he declined to sign a long-term deal.

The sides have until July 15 to get a long-term contract done.

Prescott played out his four-year rookie contract, becoming on of the NFL's best bargains as 2016 NFL Offensive Rookie of the Year and a two-time Pro Bowler.