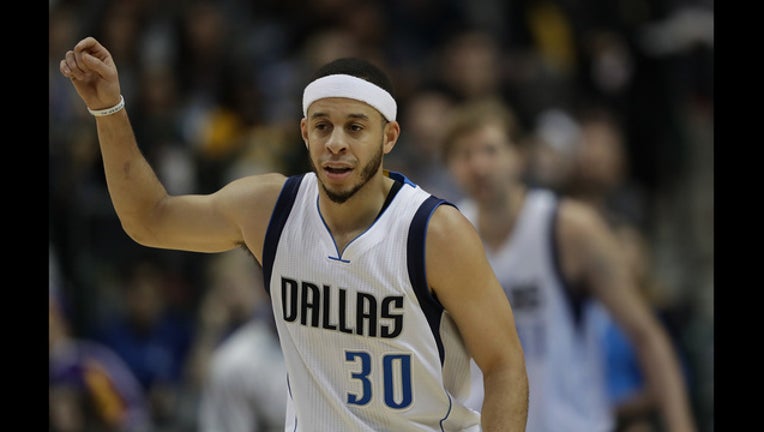 DALLAS (AP) - The Dallas Mavericks have signed Seth Curry to complete the guard's return after a year away and re-signed one of their restricted free agents in forward Maxi Kleber.

Stephen Curry's younger brother had the best year of his career with the Mavericks in 2016-17, averaging 12.8 points, 2.7 assists and 29 minutes per game. The 28-year-old Curry missed all of 2017-18 with a stress reaction in his lower left leg before averaging 7.9 points with the Trail Blazers last season.

Kleber's return means Dallas will have a German on its roster for a 22nd consecutive season. Dirk Nowitzki retired in April after setting an NBA record by playing 21 seasons with the same franchise. Both were born in Wurzburg, German.

The 27-year-old Kleber spent his first two NBA seasons with the Mavericks, averaging 6.1 points and 3.9 rebounds.