Strong announced the change Tuesday night after Texas' 38-3 loss at No. 9 Notre Dame, the Longhorns' third consecutive blowout loss dating to last season. Texas (0-1) ranks last in the nation in total offense and is tied for last in scoring.

Strong is taking lead play-calling away from his longtime assistant and quarterbacks coach Shawn Watson, who came to Texas with Strong from Louisville. Watson, who is also assistant head coach, will continue working with quarterbacks Tyrone Swoopes and Jerrod Heard.

"It's always tough. You have to set aside your friendship. You have to do what's right for your program," Strong said.

The move also strips any play-calling duties from offensive line coach Joe Wickline, who had been charged with calling some run plays. All of it will now run through Norvell.

Norvell is in his first season at Texas. He spent the previous seven at Oklahoma, including four as co-offensive coordinator.

Strong said he hasn't decided on a starting quarterback against Rice, but the move to Norvell could signal a move to a spread offense with Heard. Swoopes, a junior, is 5-8 as a starter and struggled badly last season in Watson's pro-style offense. Heard, considered a better runner, played sparingly against Notre Dame but won two Texas high school state championships running the spread.

After Texas finished 6-7 in 2014, Strong talked about retooling the Texas offense and opening the quarterback competition. Swoopes kept his starting job for the season opener but the offense looked much the same against Notre Dame as it did last season. The Longhorns gained just 163 total yards.

"Something had to be done," Strong said. "We have to be balanced, make sure the playmakers touch the ball."

One of them is senior running back Johnathan Gray, the team' leading returning rusher. He had eight carries for 40 yards against Notre Dame.

Gray said "it's embarrassing" to rank last in offense.

"The players like (Norvell)," Gray said. "We have to get back on track, get this thing rolling."

"I'm not going to coach the football team. That's his job," Patterson said. 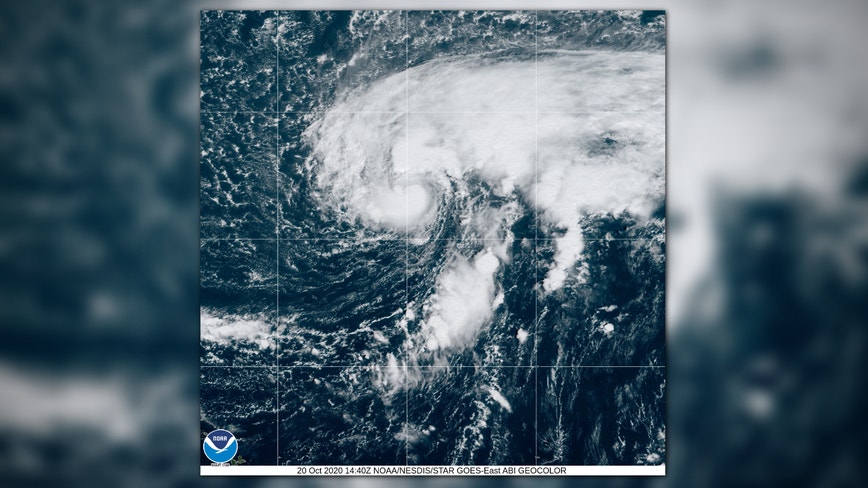 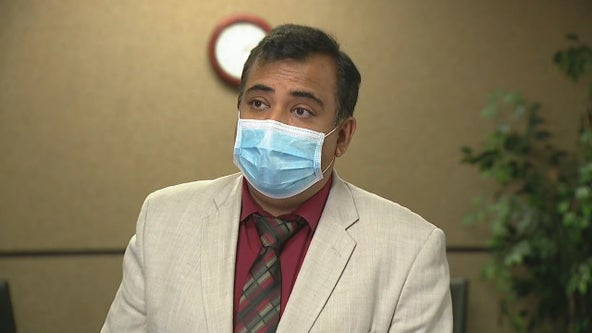