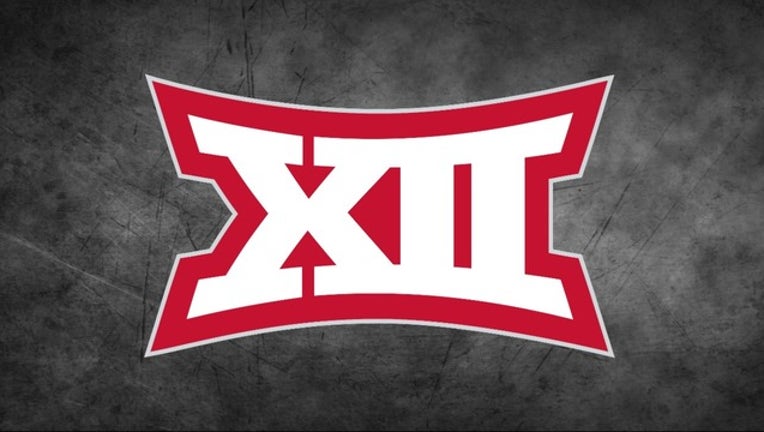 BIRMINGHAM, Ala. (AP) - The Southeastern Conference and Big 12 have agreed to extend the annual SEC/Big 12 Challenge for six more seasons.

This annual event has taken place since the 2013-14 season. The challenge will continue to be played on a common Saturday bye date during the conference schedule.