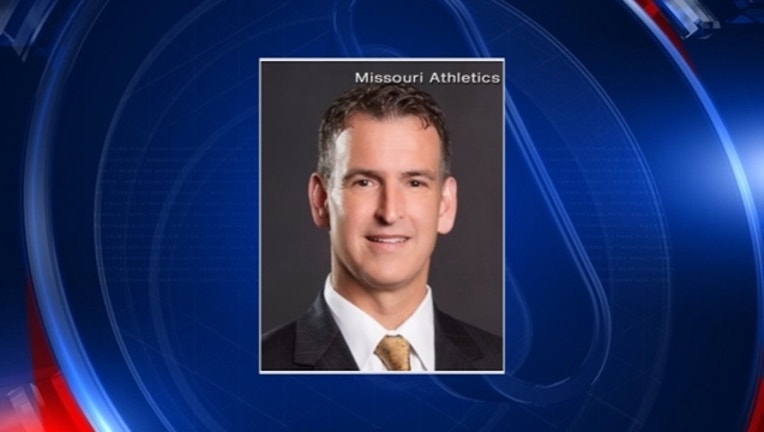 WACO, Texas (AP) — A person with knowledge of the decision says Baylor has selected Mack Rhoades from Missouri as its new athletic director.

The person spoke to The Associated Press on condition of anonymity Wednesday because no announcement had been made.

Rhoades was named Missouri's AD only 16 months ago, going there after being in the same role at Houston for nearly six years.

Ian McCaw resigned on May 30, less than a week after he was put on probation as part of Baylor's response to a scathing report about its failure to properly respond to allegations of sexual assaults. That report also led the departure of football coach Art Briles.