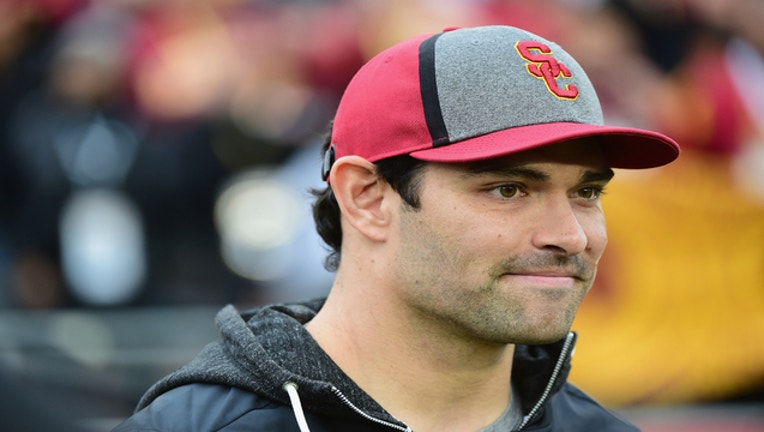 Sanchez has worked with several Redskins assistant coaches while with the New York Jets.

McCoy will start for the Redskins (6-4) Thursday at the Dallas Cowboys (5-5) in a game that could go a long way to determining which team wins the NFC East.

Gruden said Monday that Sanchez was the pick to sign over Kellen Clemens, Josh Johnson, T.J. Yates and EJ Manuel because of his experience and success in the NFL. All five worked out at the team's facility Monday.

Smith underwent surgery Sunday night to repair his broken right tibia and fibula after getting injured on a sack in a two-point loss to Houston on Sunday. Gruden says that Smith's surgery was successful and is expected to make a full recovery.

Facing a short week before the Thanksgiving Day game against the NFC East-rival Cowboys, the priority is on someone who can quickly learn the offense.

McCoy threw for a touchdown Sunday in his first pass in a regular-season game since 2015. His last start came in 2014, the same season he beat Dallas on the road on Monday night.