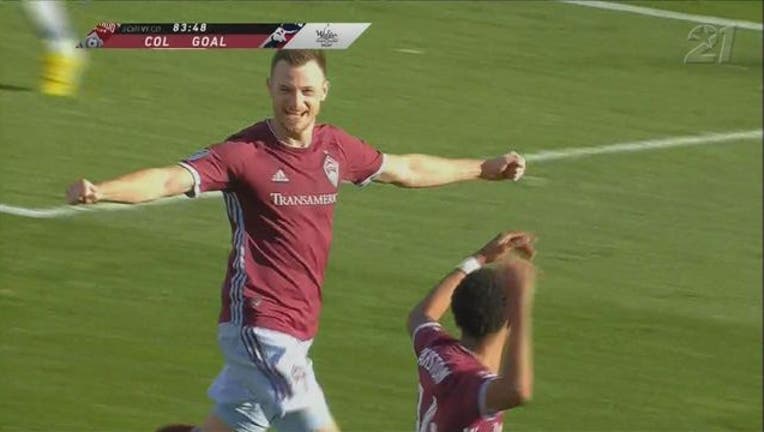 Dallas (16-9-9), which was atop the Western Conference before a home loss last week, needed a win to avoid a Knockout Round game. Colorado (8-19-7) had won just one of its last eight home games against FC Dallas.

Bassett, a 17-year-old in his first start at home, tied it in the 80th to become the youngest player to score in club history. Smith headed in Kellyn Acosta's corner kick at the far post.

Maximiliano Urruti opened the scoring for FC Dallas in the 18th minute with an easy redirection of Dominique Badji's cross. It ended Colorado's two-game shutout streak.

The teams had played four consecutive 1-1 draws in Colorado over the last three seasons.