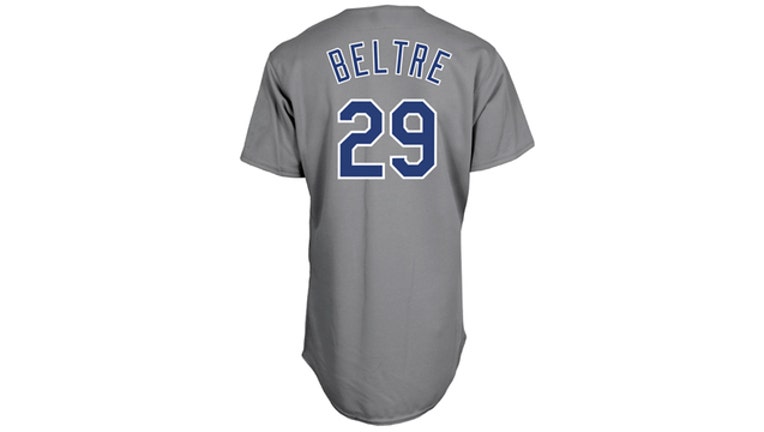 The Texas Rangers will wear their 1986 throwback road for two upcoming games, the first on Wednesday night vs. the Los Angeles Angels and the second on Aug. 6 vs. the Houston Astros.

In 1986, the Rangers changed their road uniform to all gray with the blue block “Rangers” lettering on the front and name and number on the back, both in blue. The pants are solid gray and the cap is blue with a red “T.”

The occasion is the 30th anniversary of the 1986 Rangers team that went 87-75, good for second place in the American League West and a 25-win improvement from 1985.

The Rangers are one of eight MLB teams to wear throwbacks on Wednesday to celebrate this weekend's upcoming Baseball Hall of Fame inductions.

The Rangers and Astros will both be wearing 1986 uniforms for the August 6 game at Minute Maid Park.

Rangers replica 1986 road jerseys will be available for sale at texasrangers.com/shop later this week.