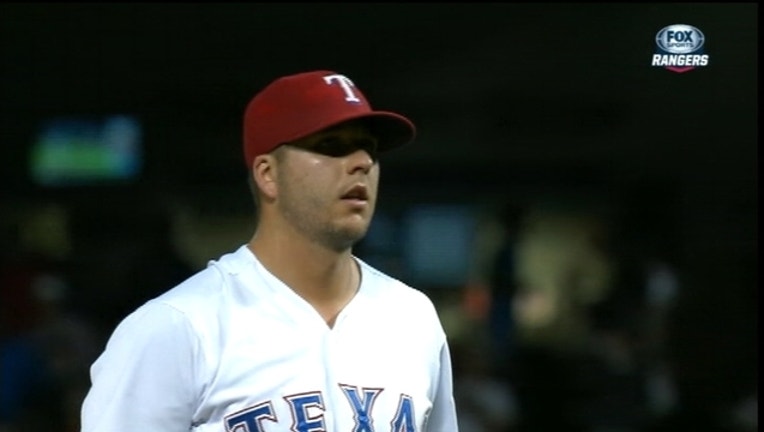 Texas made the move before its game Friday night against Kansas City after Harrell joined the team.

Tolleson was 2-2 with 11 saves and a 7.68 ERA in 37 relief appearances this season. The right-hander had 35 saves in 2015, and had 11 more this season before four blown chances. After Tolleson blew saves in consecutive appearances in mid-May, Sam Dyson took over as the closer.

Harrell, who is expected to start Sunday for the Rangers, and left-handed reliever Dario Alvarez were acquired Wednesday in a trade from Atlanta for a minor league infielder. Alvarez got to Texas on Thursday.