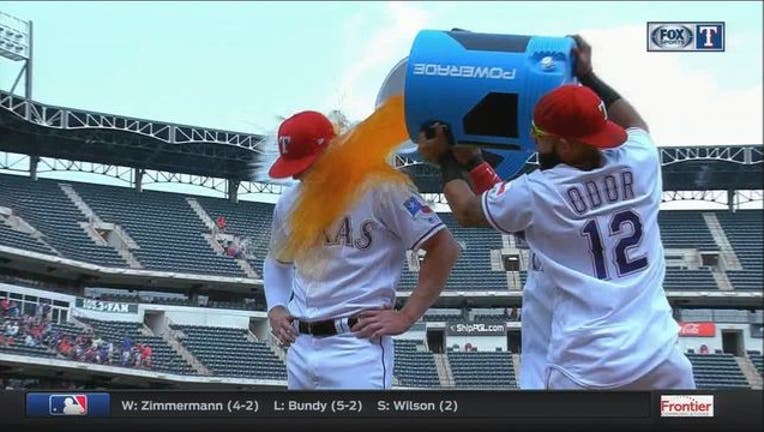 In four stints with Texas last season, Rua hit .217 with three home runs and 12 RBIs over 63 games. The right-hander, who has spent parts of the last four seasons with the Rangers, played left field and also appeared some at first base last year. He had a major league salary of $544,740.

Players and teams are scheduled to swap proposed salaries Friday.

The Rangers have not had an arbitration hearing with a player since Lee Stevens in 2000.