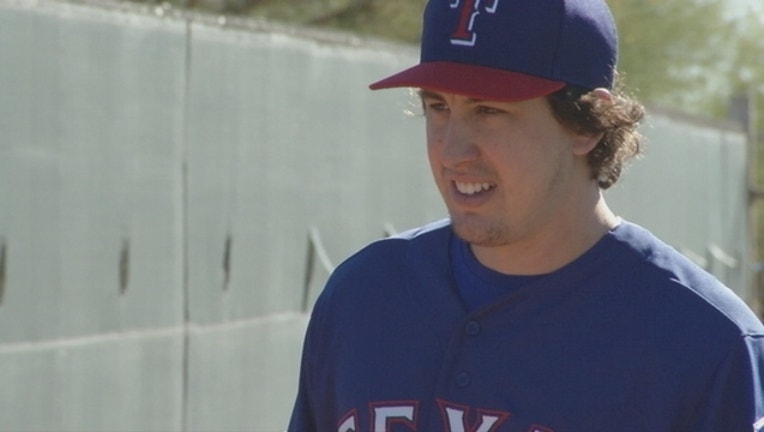 Holland, 28, threw nine pitches in Texas' home opener on April 10 before being pulled with a torn muscle in his throwing shoulder.

"I'm biting at the bit," Holland said before Monday night's Rangers-Mariners game. He made four rehab starts, the most recent last Friday with Triple-A Round Rock.

Holland missed the first five months of the 2014 season because of an offseason knee injury. He made five starts and one relief appearance last September.

The Rangers announced that right-hander Yu Darvish threw on Monday for the first time since undergoing Tommy John surgery last March. Darvish, who turned 29 on Sunday, threw 25 pitches at 45 feet. He is scheduled to throw again Wednesday and Friday, increasing the distance.