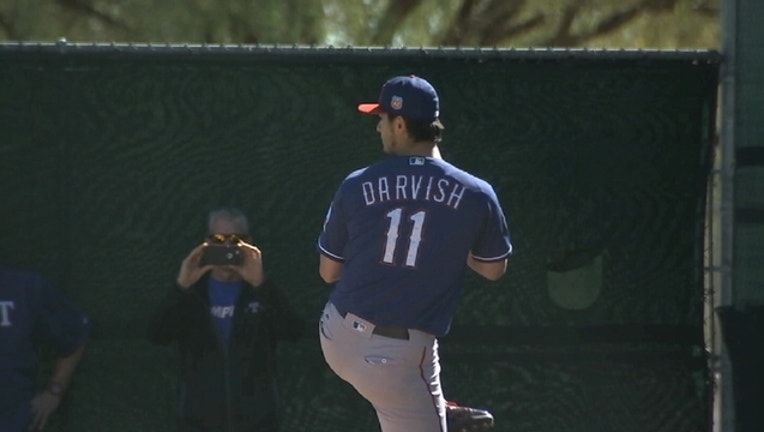 The Rangers say Darvish will pitch for Double-A Frisco in its home game against Corpus Christi. Darvish will go two innings or about 30 pitches.

The right-hander from Japan last pitched in a major league game Aug. 9, 2014, then missed the end of that season because of right elbow inflammation. He pitched only one inning the following spring before surgery on March 17, 2015.