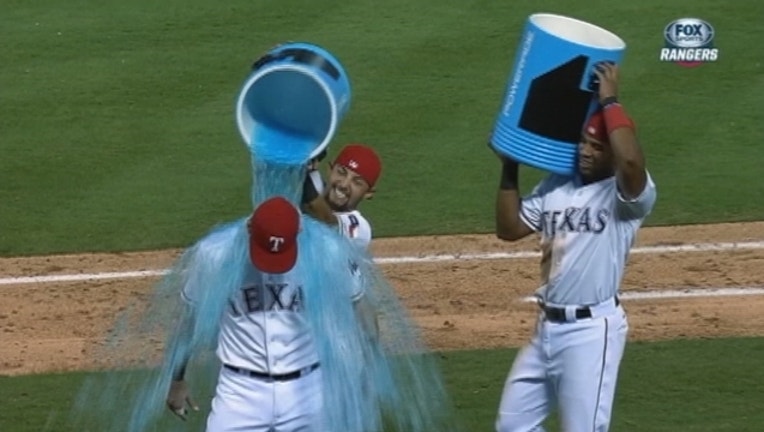 Shin Soo-Choo matched his career high with four hits, scored twice and drove in two runs for the Rangers (79-67), who entered the series trailing Houston by 1 1/2 games.

Texas now leads the division by 2 1/2 games with 16 remaining, including three at Houston from Sept. 25-27.

Houston had been alone top the AL West for 49 consecutive days until losing Tuesday night. The Astros (77-70) finished a 2-8 trip and had just a one-game lead for the second AL wild card over Minnesota, which played later against the Los Angeles Angels.