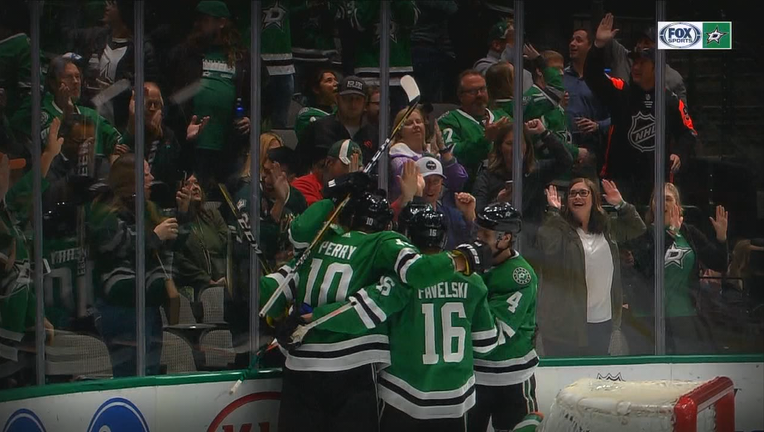 DALLAS - Alexander Radulov had a hat trick, scoring late in the second period and twice in the third, as the Dallas Stars rallied from a three-goal deficit to beat the Minnesota Wild 6-3 on Tuesday night.

Roope Hintz, Joe Pavelski and Tyler Seguin also scored for Dallas, which didn't get on the board until Radulov's first goal with 48 seconds left in the second period.

Eric Staal had a power-play goal and an assist in the first period for Minnesota. Jason Zucker and Ryan Suter also scored for the Wild.

Anton Khudobin made 11 saves for the Stars after relieving Ben Bishop to begin the second period. Bishop stopped eight of 10 shots he faced.

Dallas has won four of five games after beginning the season 1-7-1.

Alex Stalock made 31 saves for the Wild, who remained in last place in the Central Division. Minnesota had won three of four.